Do you suspect a mice infestation in your home? If so, Quick Kill Exterminating offers 30 years of expertise in mice removal along with specializing in exterior and interior pest inspections. We are a proud member of the National Pest Management Association and provide a variety of corrective treatments as a mice exterminator. Quick Kill is the #1 rated mice exterminator near Rolling Meadows and the North Shore area.

Quick Kill understands the constant threat that mice pose, which is why we deliver routine maintenance and complete mice removal. We are the mice exterminator near Rolling Meadows who focuses on everything from top to bottom and inside out. Allow the mice exterminator team at Quick Kill Exterminating to assess, detect, and alleviate your home of unwanted pests. 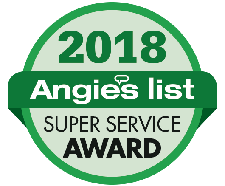 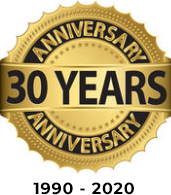 We are proud to be members of and associated with: 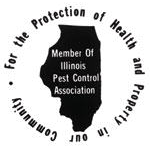 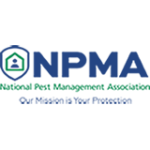 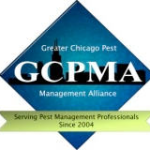